The day before C's big birthday party, we had a small gathering with my parents and sister. 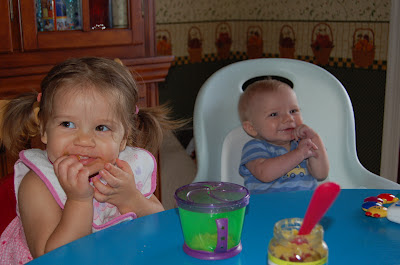 
Sometimes this thought stops me in my tracks. The majority of my life was a pre-9/11 life. I met my husband, moved out of my parents' house and became an adult in a pre-9/11 world.

I can't even imagine a post-9/11 childhood and yet that is the hand dealt to my children. I am a post 9/11 mom with post-9/11 children. That date, for them, will be what JFK's assassination or Neil Armstrong's landing on the moon was for me- not even a distant memory, but rather the memory of a generation before.  They will read about it, they will hear people talk about it, but it won't be real to them.

They will never understand how the world changed that day.

Look at me, being all crafty!

For C's 2nd birthday I wanted to do a theme. My husband had shot down my "Pride and Prejudice" themed party early on, which in the end was probably a good thing because ever since C was introduced to the Backyardigans, she has had no time for the company of Lizzie and Mr. Darcy. *sigh* There go all my hopes for a toddler with a British accent  and a Mr. Wickham pinata.

So, I settled on an owl theme, cause I figured that it would be pretty easy to put together and very adorable. With the enlisted help of my sister and some friends, I think we pulled off the theme very well!

Some of the ideas came from Pinterest. Some of them just happened as we were working. 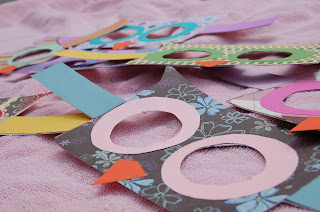 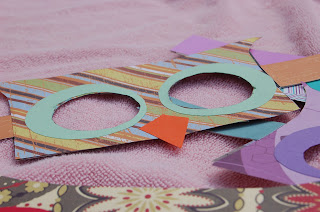 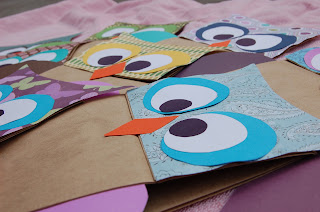 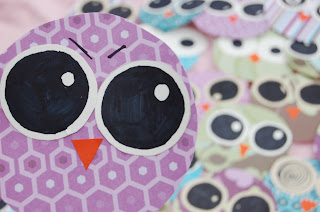 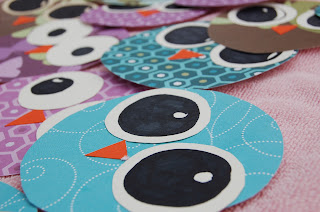 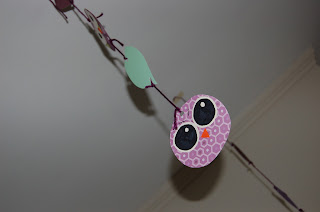 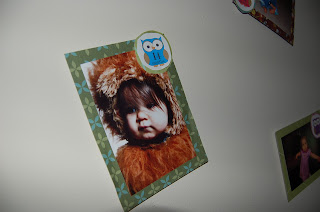 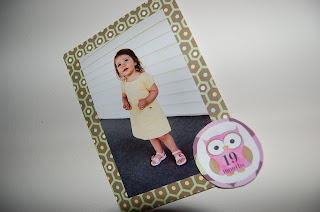 Pinterest was my go to place for food ideas. 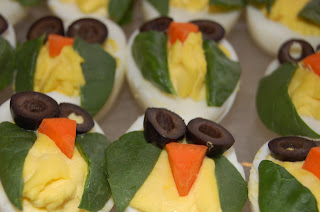 I knew I wanted to do something fun for the cake so
when I came across this idea I jumped on it! My sister made
the cupcakes and my friend Emily decorated them. The final product
looks pretty close to the picture!

Along with the cake, I wanted to make individual owl cupcakes.
I am delighted with how adorable they turned out! 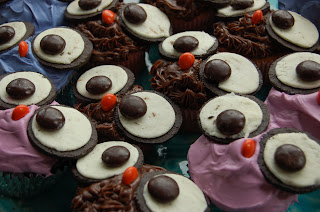 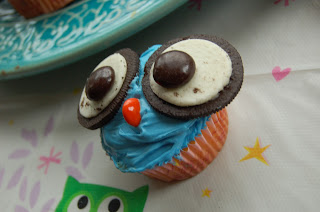 It was a lot of work, but it was fun to watch it all pull together.
Stay tuned to see how C enjoyed her Owl themed party!

Posted by Joanna at 2:00 PM No comments: 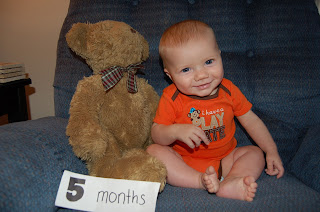 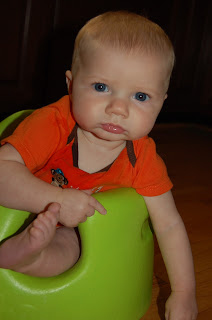 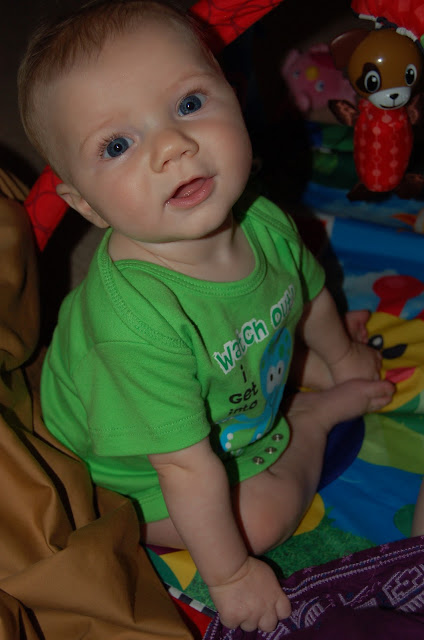 There can be no doubt these kids are related. 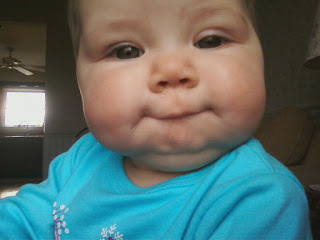 Now that E is about that same age, look what I noticed. 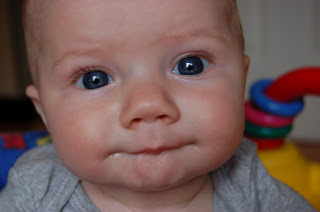 An unspoken, albeit shaky, truce 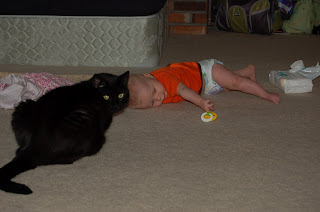 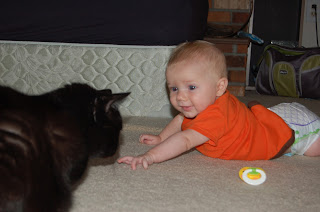 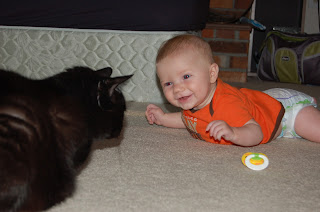 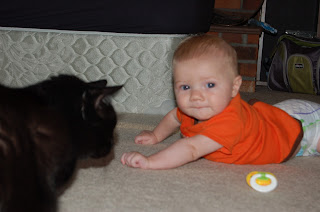 
So, E has been eyeing our food for a few weeks now. Ok, maybe even longer than that, but I just wasn't ready to accept that my little baby was ready for 'real' food.  I use quotations there because, let's face it, pureed peas are probably not going to make it onto my dinner table any time soon! But I digress. It's getting to the point that it is a little uncomfortable to eat around him. He leans in toward you, not blinking... just salivating, watching every single motion. Fork to plate. Fork to mouth. Fork to plate. Like a tennis match, this kid is hooked. So, ever so reluctantly, I decided it was time for this next milestone.

The first thing we ever fed C was avocado. She hated it. So, with E, I decided to go with something a bit more conventional. Peas. Yum.

I'll admit, as I opened the jar I thought, "Wow, better him than me!" That stuff just looks gross.

So, with camera in hand... We commenced our first feeding session.


Despite his lack of enthusiasm over his first meal, (i.e.- he started crying right after this picture) he has decided that maybe pureed peas aren't so bad after all. Now he reaches out and grabs my hand to pull the spoon faster to his mouth. I knew he'd come around!

Posted by Joanna at 4:24 PM No comments: