C informed me this evening that she is planning on having five children when she grows up. Three boys and two girls, and then she began naming them. From what I could tell they were all names of kids in her class.

Out of curiosity, I asked Big E if he was going to have any kids. He said he would have boys and he would name them George The Monkey, The Guy With The Yellow Hay, and A Dragon.

So far it looks like eight grandkids for me... And just so we are clear, our family is claiming those names now. We don't need more than one The Guy With The Yellow Hat in school at once. 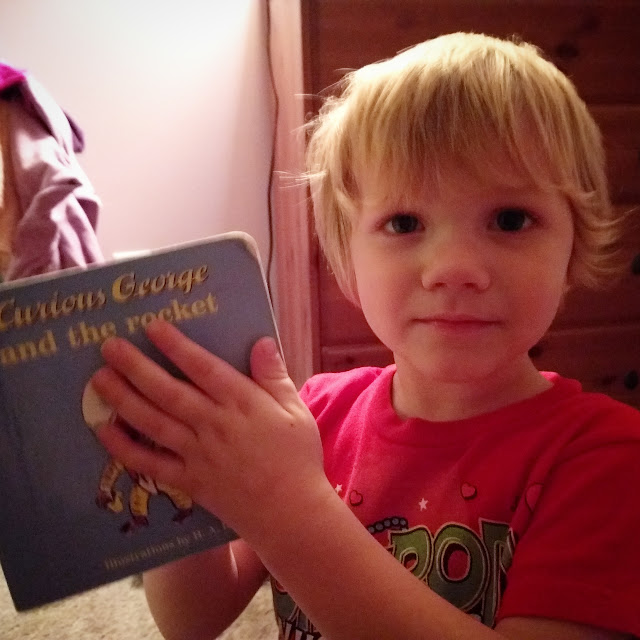 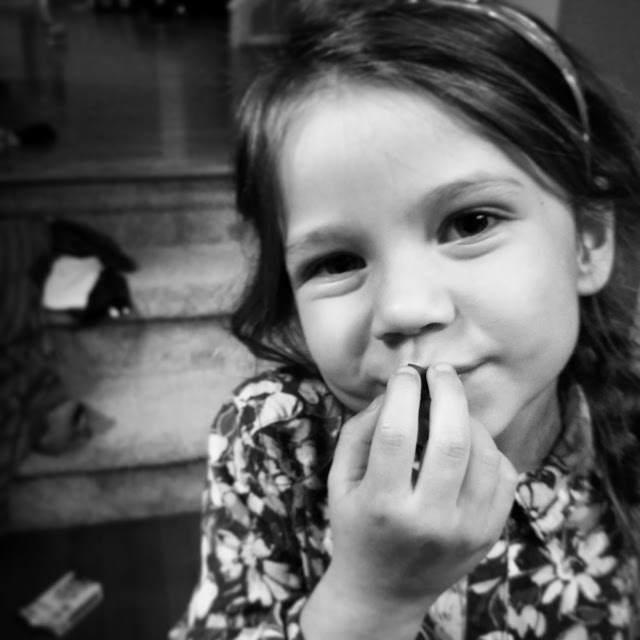 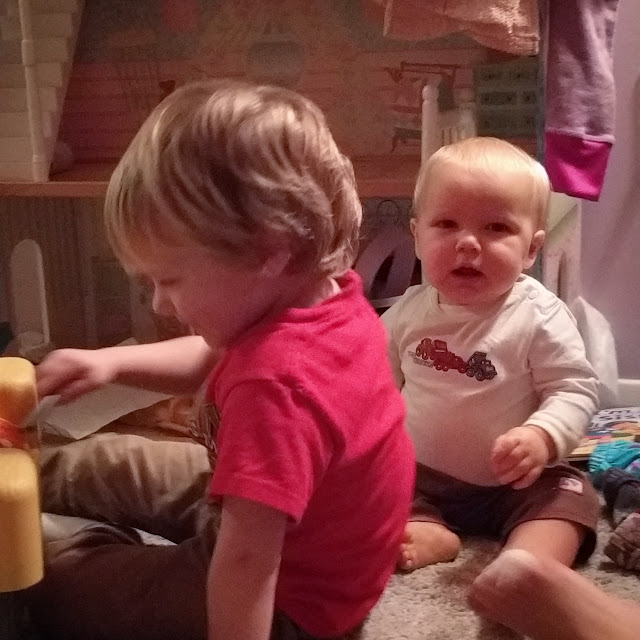 Oh look, I found a picture of me taken a few months after I graduated college! 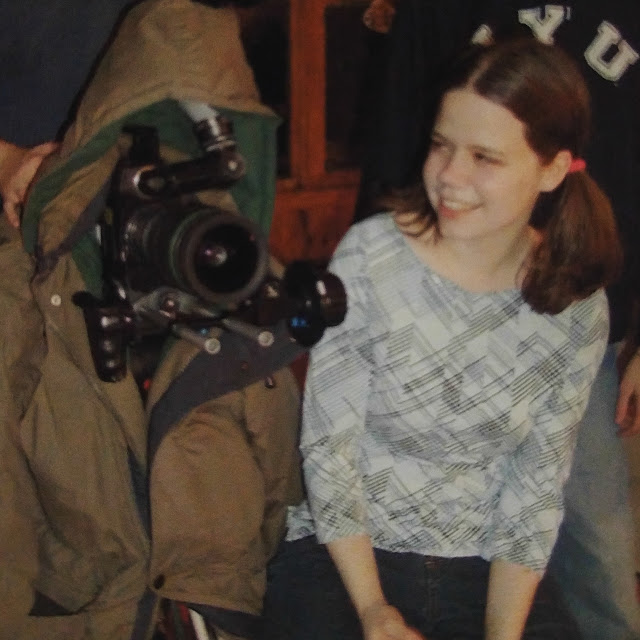 Posted by Joanna at 9:06 PM No comments: