While I was prepping dinner the other night, E came running into the kitchen.
E- "Mommy, what are you making?"
Me- "I'm making burgers."
E- "Can I have a toy with that?"
(Note to self, let's avoid drive thru for a while!) 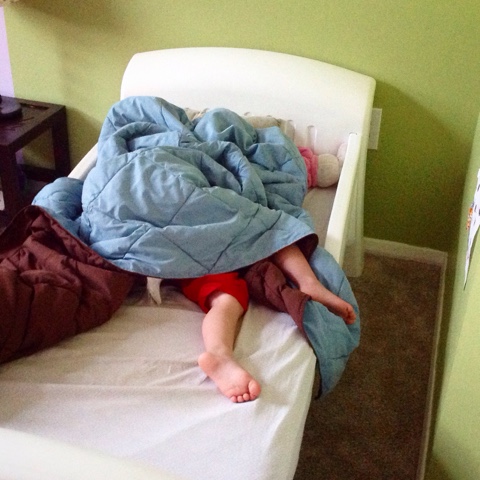 As you know, C took her first plane ride this past weekend. In fact, she took a total of four flights. Two to Arkansas and two home. I was curious to know what she thought about flying, so I asked her what her favorite part was. Her eyes got really big and she got a huge smile on her face. She leaned close to me and whispered, "Mommy, every seat had its own table!"
I'd like to note that I am pretty sure that E is convinced that Daddy and C were actually on the plane the entire weekend. He also got very excited yesterday when I told them they were coming home because he wanted to see the plane land at our house.

For weeks, E has been walking around the house saying, "What is that amazing smell?!?" every time I cook dinner. I admit I was pretty flattered. But then I noticed him using this phrase at odd locations like gas stations and near trash cans.

So last night I was cooking dinner and he walks in and says, "What is that amazing smell?!?" And I say, "I'm cooking hamburgers." And he says quite emphatically, "I do NOT like that smell."

So apparently, all this time he has been using the word "amazing" wrong and has been insulting my cooking.

Posted by Joanna at 9:24 PM No comments: