It took two hours to get my girl to sleep last night. She kept dozing off and then coughing and waking herself up. When she was finally out I thought I was in the clear. But no sooner had I come downstairs to relax when Big E start screaming for me. Worried he would wake up his big sister, we ran in and grabbed him. To keep the peace I decided to let him sleep with me.
Believe it or not this was the first time Big E spent the night in my bed. When he was little I used to try to get him to sleep with me when he didn't feel well, or during a nap, but he always wanted his bed and would fuss until I put him there, so I really didn't know what to expect when I laid him down beside me.
Apparently when he is sleeping, Big E never stops moving. Seriously, this kid tosses and turns all night long. He also talks in his sleep... A lot. And giggles. He giggles in his sleep. Which is really kind of creepy! I mean, I'm just minding my business being fast asleep when all of a sudden there is some quiet cackling beside me. Gah!! Also... He falls out of the bed.
I have no idea how this child gets any rest at all. 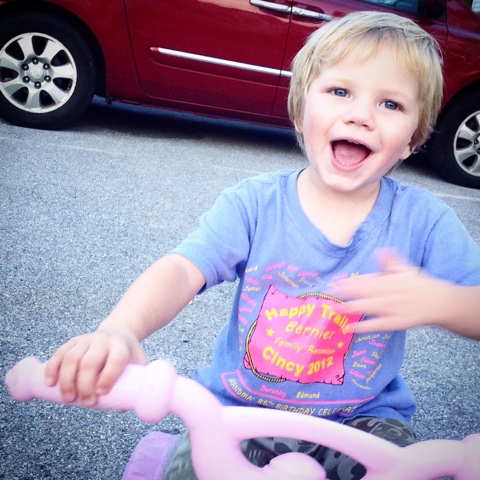 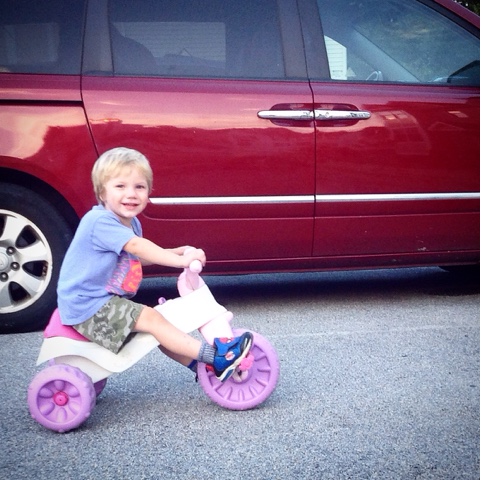 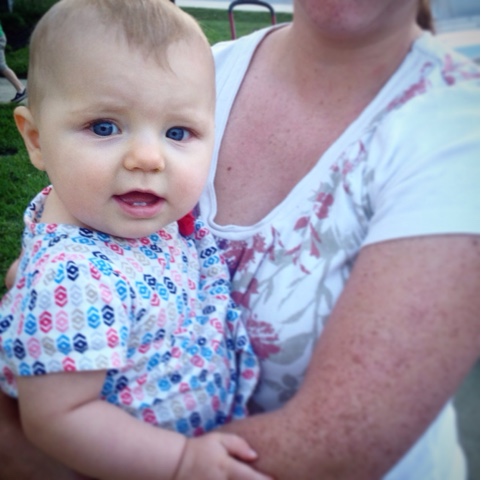 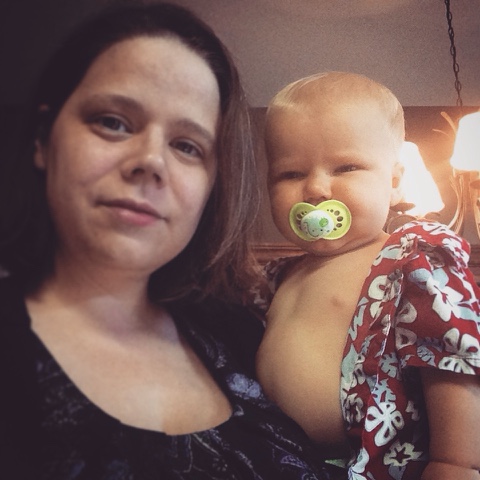 Posted by Joanna at 8:48 PM No comments: