I never wanted to be a editor.
When I was young, I didn't know what I wanted to do when I grew up. At first I thought I should be a nurse, after all, my mother was one, and I knew she loved it. But try as I may, I could never get over the sight of blood- even in movies where I knew it wasn't real, I had a hard time stomaching it. Part of me felt obliged to join the family business, but the older I grew, the more I knew that it just didn't suit me. For a while I thought being a teacher would be fun... But in hindsight I think the summer vacation was the thing that called me loudest! For a long time, I wanted to be an actress. I loved being on stage and in productions. It wasn't until I was a senior in high school that I stumbled into an internship at a production company, that my future started to focus. After a few months of working there, they allowed me to edit a few small projects. There was an editor there that let me sit behind her while she edited and I spent hours just watching her. Those were the early days of nonlinear editing.
I was fascinated by what she did and how the videos came together and it didn't take long for me to decide that what I really wanted to do was become a filmmaker. I was taking classes at the community college and when it came time to transfer everyone I spoke to urged me to try NYU. I assumed it was way out of my league, but applied anyways. I also applied to one back up school. Months passed with no word from NYU. I was accepted into UMBC within days of submitting my portfolio. As the weeks passed, I began to accept that it New York wasn't for me.
One night, I was working late when my mom called me to say I had received a letter from NYU. I asked her, "Is it a big letter or a little one?" Big would mean I had gotten in, little would mean I hadn't. She said it was big. I knew I'd been accepted. When I got home that night I tore open the envelope and got my acceptance letter.
A couple of months later I was packing my bags and moving to NYC to start classes at one of the most prestigious film schools in the country. I was young and naive, but the experience surely helped to define who I was.
While visiting my parents this past weekend I was scrounging through old photos and ran across these. It's funny how time has affected technology just in the past fifteen years! 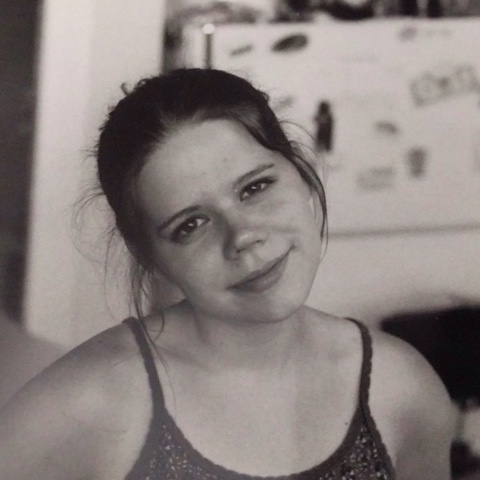 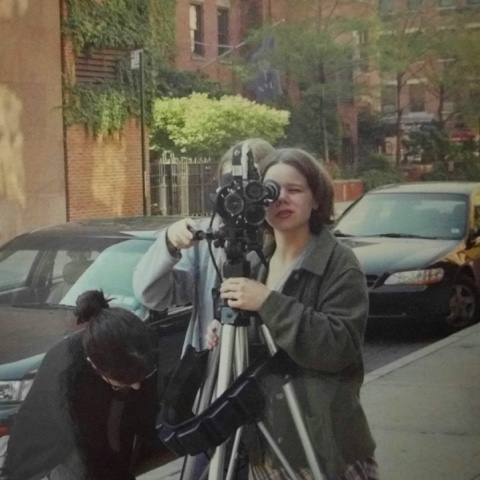 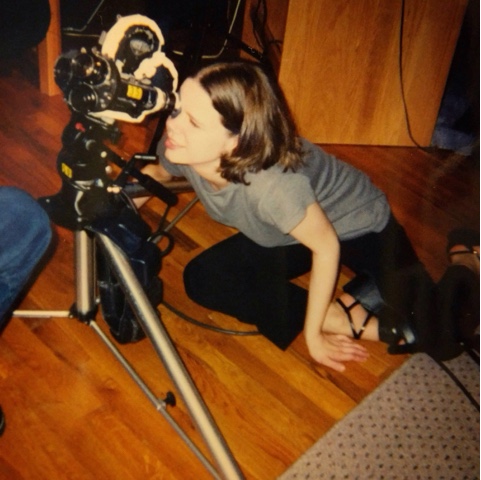 When we finished a roll, we would send it away to get developed. When it returned we would edit it on Steenbecks, in what might possibly have been the most frustrating editing method ever designed! I cut my fingers on more than one occasion! 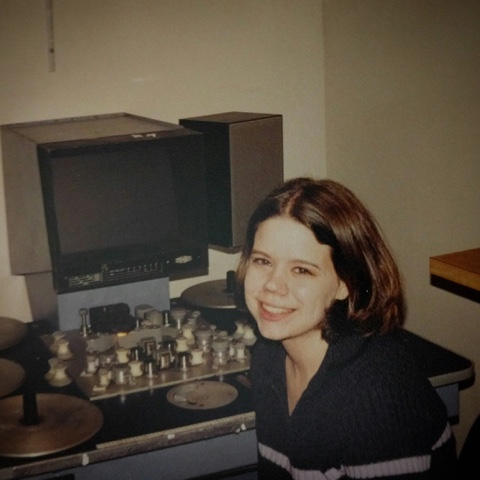 In our more advanced classes we shot on bigger, heftier Super 16mm cameras. We transferred the footage to Beta and worked on it from there, usually on an Avid, but occasionally tape to tape. 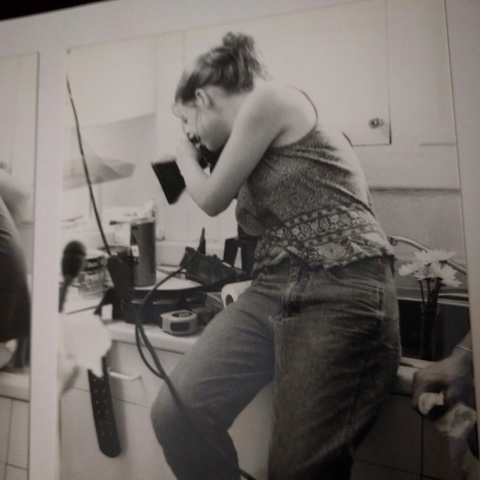 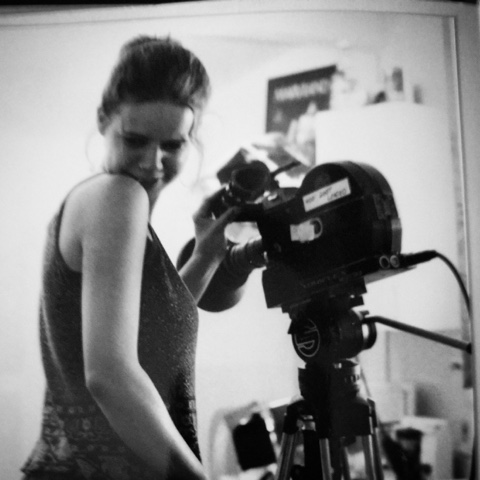 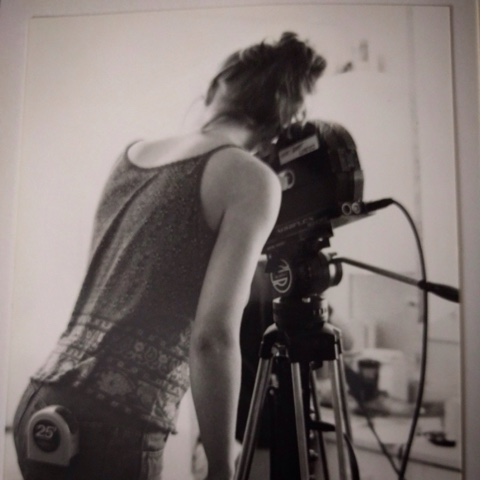 When I graduated, it was the summer after 9/11 and there wasn't much work to be had in NY. I stuck around for awhile, but I knew I could get editing work in Maryland, so after a time I moved back. I figured it would be temporary, I had bigger plans.  I started editing immediately, and I'm still editing! I've edited the gambit from Steenbeck, Beta Cuts, Media100, Avid, Final Cut, and Premiere. Most I have taught myself out of necessity. Technology constantly changes. However over a thousand videos later, I can say with confidence I love what I do.
I never became a director, I never moved to LA, and I never made films that changed the world, but that's ok because I did something much more valuable. I married my best friend (tomorrow will be eight years) and my greatest accomplishments are currently sleeping soundly upstairs. I wouldn't trade those  achievements for those unfullfilled dreams (which when I look back, were meaningless.) I'm glad I serve a God that saved me from my own plans and pursuits and brought me to a place of contentment. I am truly blessed.
Posted by Joanna at 10:48 PM No comments: